A short documentary about the life of boxing trainer Francisco Mendez, who rose from humble beginnings to open one of the country’s most famous boxing gyms in New York City.

Everything But Fear is a short documentary about Francisco Mendez, a renowned boxing trainer and founder of Mendez Boxing, New York City’s premier boxing gym. Tenemos todo menos miedo – we have everything but fear – is a phrase that guided Francisco from rural Mexico to 26th Street in Manhattan, and this film is a testament to everything that he achieved as well as what the New York City boxing community lost when he died of COVID-19.

Mendez Boxing is located a few blocks from Madison Square Garden and welcomes new boxers, amateurs, and professionals. It’s also where some of the best trainers in boxing work, and this combination of personalities, skill levels, and styles has made Mendez Boxing one of the best boxing gyms in the country.

As a trainer, Francisco taught a traditional, Mexican style of boxing, which was to keep moving forward in the ring. From training countless fighters, to building his gym, to beating cancer, Francisco always kept moving. Everything But Fear shows how one man rose from humble beginnings to establish a name that will always be associated with hard work, family, and the community of boxing. 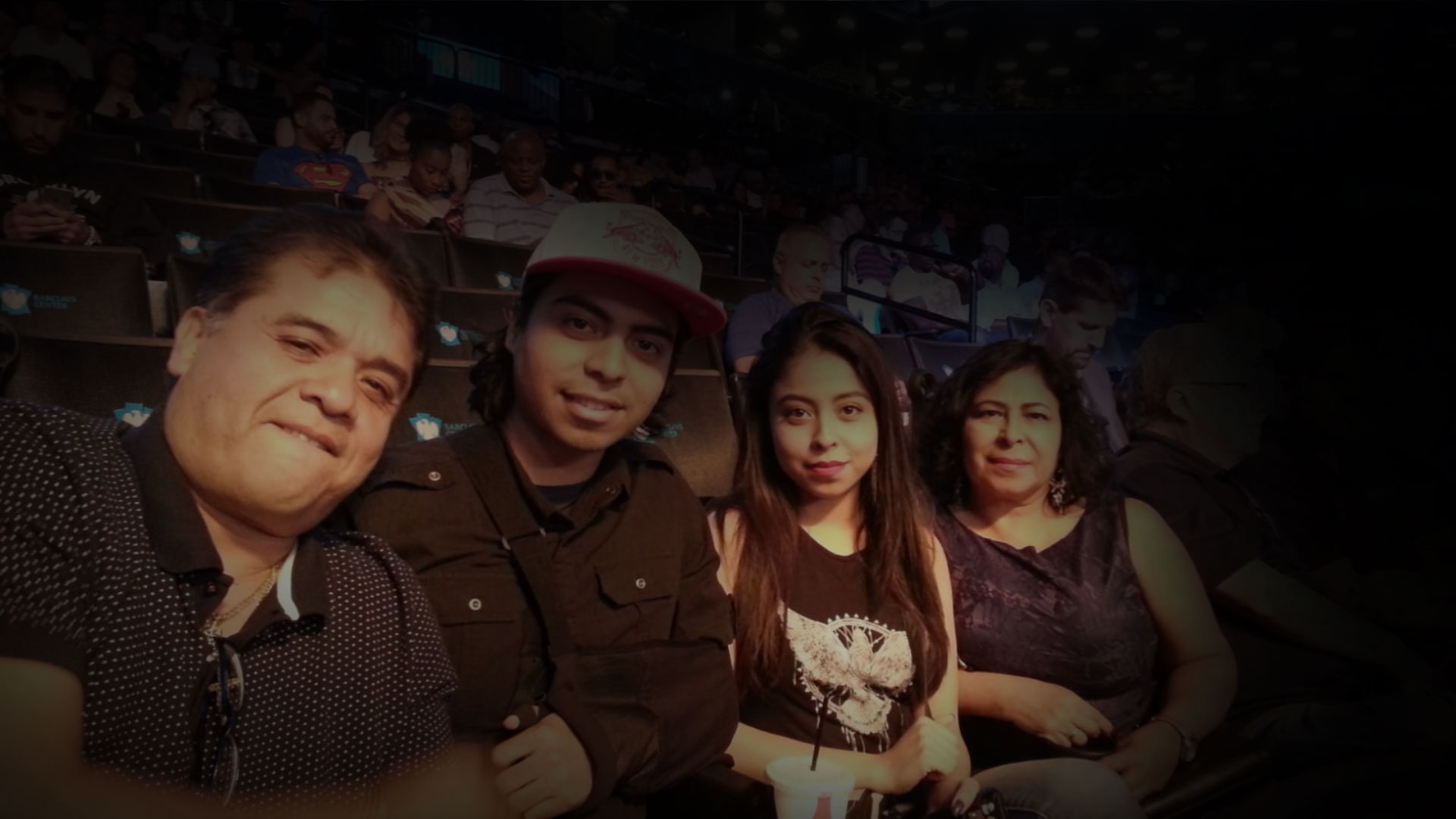 “During the COVID-19 shut down in New York City, I walked by Mendez Boxing and saw flowers and condolence notes in front of the gym’s locked doors. I called Ricky Ray Taylor, a trainer at Mendez, and he confirmed that Francisco Mendez, the founder of Mendez Boxing Gym, had fought then died of COVID-19. It was shocking news, as I had trained many times at Mendez and saw first-hand how the incredible sense of community there flowed from Francisco. After I got off the phone with Ricky Ray, we knew we had to tell Francisco’s story. Filmed during the height of the pandemic in New York City, my initial goal was to tell the story of Francisco Mendez as a boxing trainer within the New York City boxing community. But as I interviewed trainers, boxers, and family members, I soon found that his story was much larger. His whole life was defined by family, hard work, and the pursuit of the American Dream. “

Bryan TwZ Brousseau is an award-winning filmmaker based in New York City. He’s been a director, associate producer, and cinematographer for numerous documentaries that have won National Sports Emmy Awards, an Edward R. Murrow Award for Video Feature, and a New York Press Award. These projects include Dream On: "Stories of Boston’s Strongest", “The Courage Game." a short documentary about 12-year-old, openly gay lacrosse player Braeden Lange, and “Tragic State: The Story of Magomed Abdusalamov.” His most recent projects include “The Return,” an award-winning short documentary about former Pittsburgh Steelers running back and Army veteran Rocky Bleier’s return to Vietnam, and the feature documentary When New York was One: The Yankees, The Mets & The 2000 Subway Series. He is currently a producer on Last Call, a feature documentary about how COVID-19 has affected the hospitality industry in New York City.

For info on screenings and where to watch the film please sign up here.

Thank you! Your submission has been received!
Oops! Something went wrong while submitting the form.